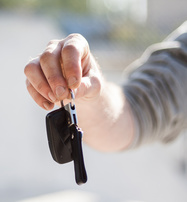 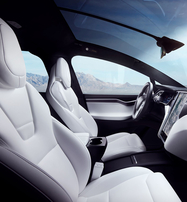 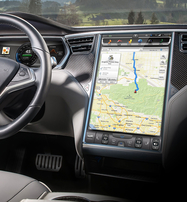 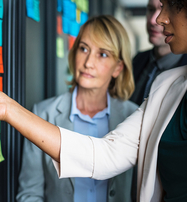 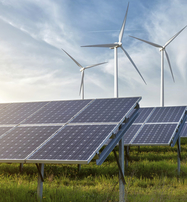 A top-quality travel experience is what you will get with Falcon Wing Rides.

We are happy to meet all of your private travel needs, with a door-to-door black car service. You can rely on our professionally-licensed and insured drivers, and one-of-a-kind customer support to ensure efficient and safe travel. Our mission is to provide an affordable, quality travel experience, all while being good stewards of the environment. Falcon Wing Rides is the only company of its kind in the United States to exclusively use the all-electric Tesla Model X SUV for its fleet. 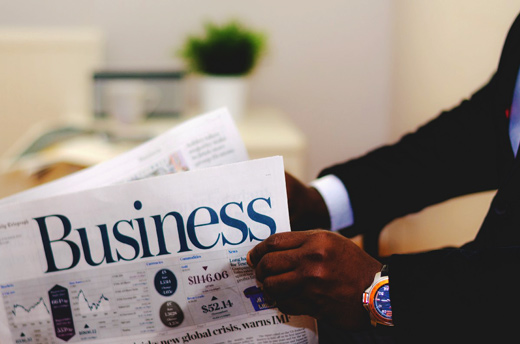 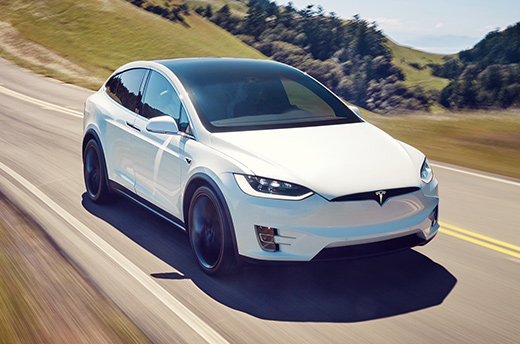 Our standards are higher because we care about your experience with Falcon Wing Rides.

Our promise to you is a quality and affordable travel solution that is safe and reliable. Falcon Wing Rides only selects licensed, and insured drivers who are passionate about ensuring you have pleasant and safe travels. Our team of drivers, dispatchers, and customer care representatives work together to make every ride a great one!

Sarah and Jim are both headed to a convention in West Palm Beach from Tampa.

Sarah decided to book her business travel with Falcon Wing Rides while Jim decided to fly out of the airport.

In the time it took Jim to drive to the airport, park his car, and shuttle up to his terminal, Sarah was already en route analyzing documents, doing research and responding to the home office’s emails about the upcoming conference.

While Jim was standing in a long line waiting to get through the TSA checkpoint, Sarah had already reached out to several business contacts and set up key meetings to start a new partnership deal.

While Jim settled into his uncomfortable airline seat with dozens of noisy strangers, Sarah enjoyed the quiet hum inside an all-electric, dependable and innovative Tesla Model X.

In the time it took Jim to finally depart, land, and hail a taxi, Sarah had her final report complete and was waiting for Jim outside the convention center. Disheveled and frantic, Jim ran down a last-minute checklist of things to take care of, while Sarah gave a confident smile having completed her tasks with time to spare!

That’s just one example of how Falcon Wing Rides is leading the way in business travel, compared with other means. Jim paid a hefty price to secure the plane ticket, airport parking and taxis, while Sarah paid a very affordable fee, arrived relaxed, with time to spare, and was productive while in transit.

Which experience will you choose? 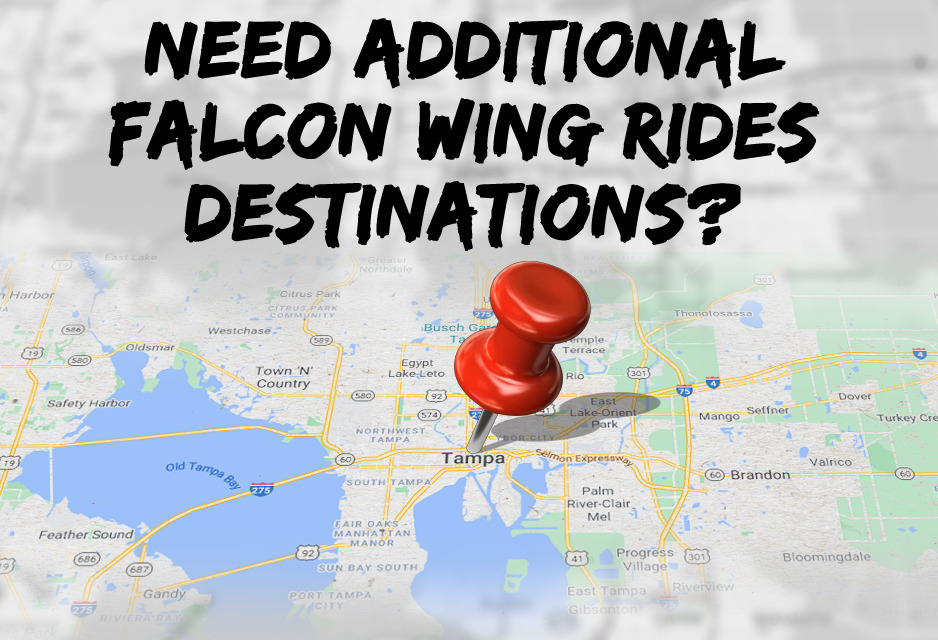 We are happy to accommodate your business travel needs to different cities around the Tampa - Saint Petersburg area. Just call or text to (813) 736-4564 and we will let you know if we can assist you. 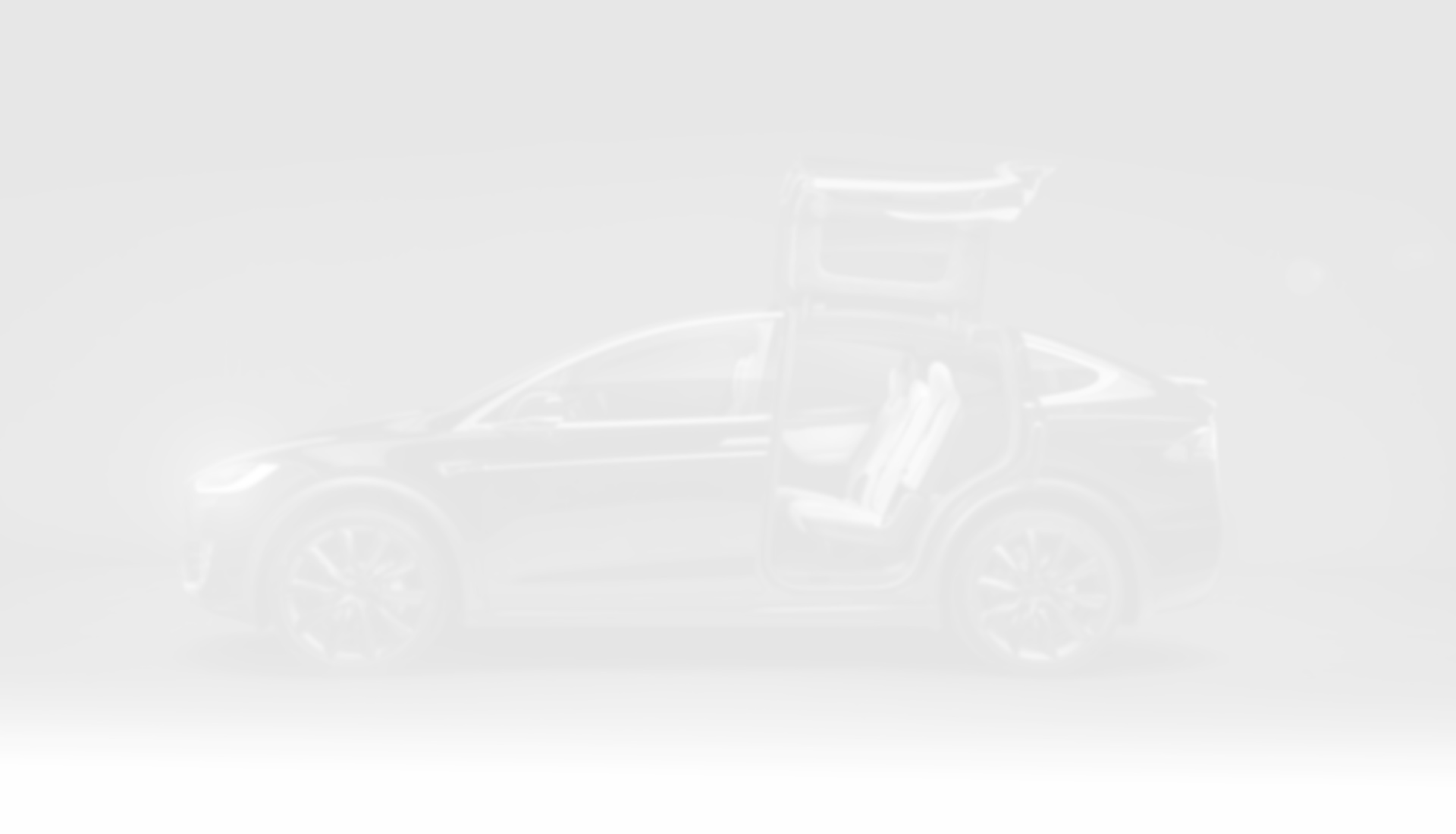 Our reliable, convenient, luxury ride service
lets you get more done on your business trip!


Don’t waste any more of your time and money on lesser methods of travel. Book Falcon Wing Rides today!